BIG3 will allow players to use CBD for pain treatm

The BIG3 will permit its players to use cannabidiol (CBD) as a pain treatment and for recovery, the 3-on-3 pro basketball league announced on Thursday. The rule is in effect immediately. 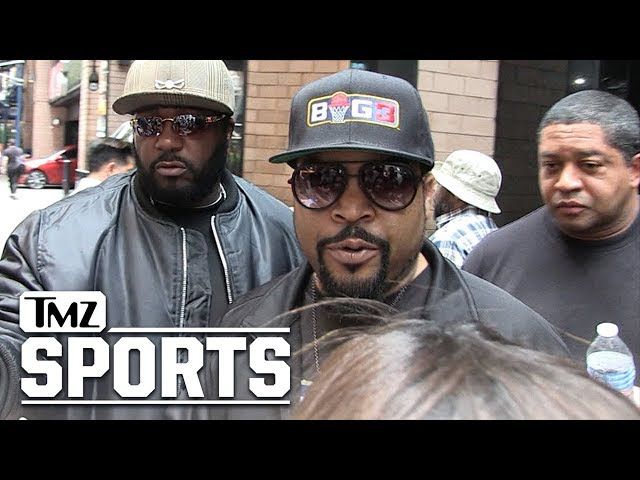 "The BIG3 is uniquely positioned in professional sports as a player-powered league that looks at our players as partners not property," BIG3 co-founder and co-CEO Jeff Kwatinetz said in a statement. "As a testament to our relationship with our players, we listened to their feedback on CBD, as well as feedback from professionals in the regulatory and CBD industry, and decided to take this major step to support their health."

The NFL, NBA and MLB all prohibit the use of CBD in their league bylaws.

NBA commissioner Adam Silver said last year that the league would examine the issue in greater detail. The NFL reportedly has also expressed a willingness to study the use of marijuana for pain management.